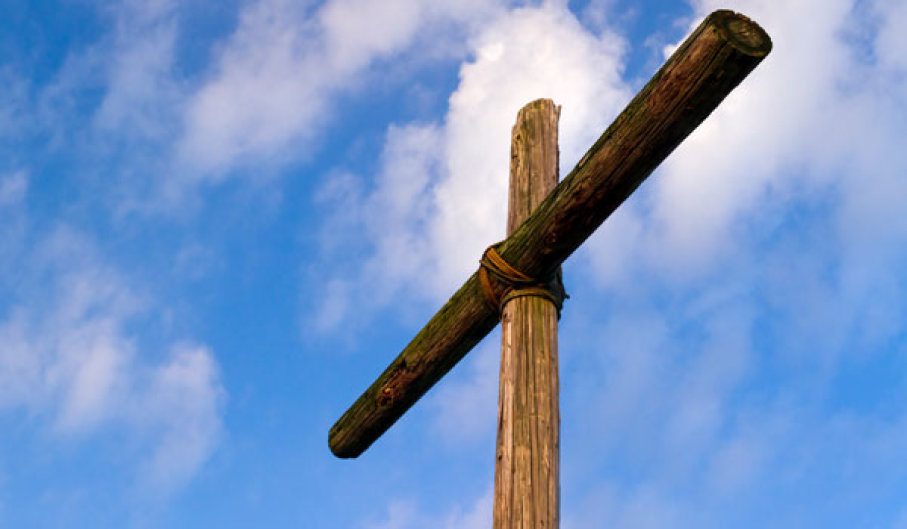 Luke 4:28-30 “And all they in the synagogue, when they heard these things, were filled with wrath, And rose up, and thrust him out of the city, and led him unto the brow of the hill whereon their city was built, that they might cast him down headlong. But he passing through the midst of them went his way,”

The appeal made to us by our enemy is an ancient one. He used it in the garden when he tempted Eve.

Our enemy has, through the ages, tempted us to consider making decsions from that very perspective. So, when we hear things we do not like, or rub us the wrong way, what we do with the truth will reveal who and what we really are.

The context of the verses I chose today are one of that nature. The people heard Jesus tell them plainly that He was the One spoken of in the prophecy He had just read in the book of Isaiah. He basically revealed to them that He was the Messiah, the chosen One. But they knew Him. They had seen Him in Joseph’s shop. They had watched Him play with their children. ‘How could this Jesus be the Messiah?’

Jesus had just come from the greatest trial He had yet to face. After forty days and forty nights of fasting, the devil came and tempted Him. He challenged His divinity, His power and His submission to the will of the Father. He returned from that trial in the poer and fullness of the Holy Spirit.

When we speak truth in that type of power, it cuts to the heart. The people had heard that their religion of works could not get tham to Heaven. He said because of their familiarity with Him, they would reject Him for who He was.Because the change or repentance seemed so great, they chose to take the life of the One speaking instead of getting right with God.

Essentially, they wanted to remove God from their lives so they could live as they pleased. We passively live the same way. Because there is no immediate judgment for our sin, we falsely belive that God is OK or that we have His approval.

Nothing could be further from the truth.

When God’s Word is preached in power, it cuts to our heart to reveal just where we stand in light of truth. We are either right or wrong; for God or against Him.

I have found as well, that there are those who will tear down the messenger because of the message. The preacher becomes the bad guy because he tells the truth. One will become ostracized because they do not follow the party line or the majority thought. With social media today, one can have lies told about them from any where in the world.

This crowd thought that if they removed the one speaking, that it would eliminate the truth they spoke as well. The devil could not get Jesus to come to the dark side, so he incited a riot to kill Him instead.

Neither worked because truth will always prevail.

They have tried to change His Word. They cast doubt, called Him a false prophet, a child of the devil. Anything to take away the truth that I am a sinner in need of a Savior.

Think of it – in what area of our lives do we try to keep Jesus out? If He were to directly address our sin in specific areas, what would we do? If it persisted, would it anger us? If what we wanted and what He wanted were in direct opposition – what would you do?

We kill Jesus when we fail to allow Him to have His rightful place in our lives. We limit Him, We neglect Him. Are we revival killers?

Our failure to address the issue of our own sin might very well be the gate that closes the flood that God desires to pour out His blessing on us. How do you react when you hear the truth about your sin?

Neglect becomes the murder weapon of choice. Resistance to the Holy Spirit’s leading. Choosing sin over righteousness – in any area of our life. All these contribute to killing Jesus in our life. This is not a popular thought or subject to talk about. It is not something we address frequently in our personal life or in public. But one day it will matter.

The rising up of conviction is killed by sin when we allow our own lusts to become sinful choices. Confession and repentance are the cure.