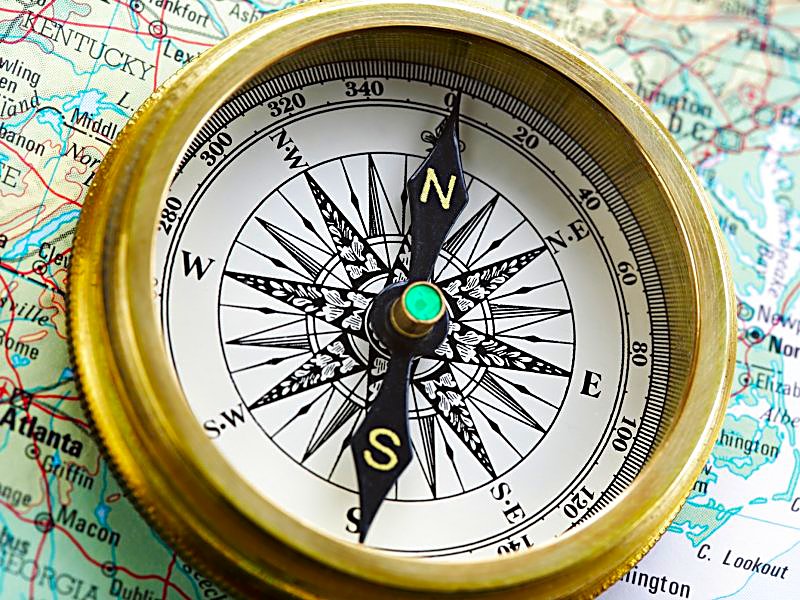 Matthew 2:22-23 “But when he heard that Archelaus did reign in Judaea in the room of his father Herod, he was afraid to go thither: notwithstanding, being warned of God in a dream, he turned aside into the parts of Galilee: And he came and dwelt in a city called Nazareth: that it might be fulfilled which was spoken by the prophets, He shall be called a Nazarene.”

The whole of the account of Jesus coming into the world and making it to the days of His ministry at the age of 33 is nothing short of miraculous.

But the fact that God used human elements such as Joseph and Mary took a great risk – what if they failed? What is selfishness overtook Spirit-led living? What if the satanic attacks proved too overwhelming? So many other questions could cloud our view of what really happened that needs to be viewed through the eyes of faith.

God’s choice of Joseph and Mary was specific and particular. He knew their heart. They were not only devoted seekers, but had been given character, integrity, high morality and wisdom. Where we may have excused a crazy dream on what we ate the night before, they followed in faith as God’s leading – trusting He would take care of them no matter what the cost.

This was not some small scale operation. From the wise men to Herod’s dicatorial reign; from the shepard’s testimony to the whole of Jerusalem’s buzz about a new King born, the things that played out in those days were orchestrated on a scale we cannot even begin to comprehend.

There were prophesies to fulfill. There were steps taken to preserve Jesus’ life. The situation and circumstances that faced the young couple were on such a scale they felt ill-prepared for.

Yet, we have the ability to look back on these events through eyes knowing the outcome. But placing ourselves in their shoes, on that day; coupled with all the pressures they faced. The scrutiny, the law, the shame, their love for each other and their love for God. They could have chosen differently – but they didn’t.

Meditation is a wonderful thing. To take the time to pull in all that Mary and Joseph may have had to have gone through and then placing ourselves in that same situation opens a world of choices we may have struggled greatly to have made.

At it’s core though, is the fact that they trusted God implicitly to guide them through it all.

If God called them – He would enable them, guide them, protect them and provide for them. It was His will for them. It was totally devoid of any selfish motive. Each could have said; “This isn’t what I thought my life would turn out to be. I never planned on having to deal with our family, community, and others scrutiny over the situation and circumstances we had no choice in making.”

But we know the outcome.

2 Timothy 3:16-17 “All scripture is given by inspiration of God, and is profitable for doctrine, for reproof, for correction, for instruction in righteousness: That the man of God may be perfect, throughly furnished unto all good works.”

We are given this passage years after Jesus had already gone to Heaven. Joseph and Mary could’ve used the assurance of that scripture to guide them. But they showed their faith in a way that made me take notice.

They simply followed the leadership and guidance of the Holy Spirit of God. My life and experience through the almost 29 years I’ve been saved has given me a confidence that can be a two-edged sword.

I can stand on the wisdom, knowledge and experience thinking I am something – I’ve arrived! Or, remain and continue to stay in the same path that got me here. Stay humble. Teachable. Putting God’s will always above my own. Looking to glorify Him. Stepping out of the light of glory that only He deserves.

I feel that Joseph and Mary were extraordinary Christians. They were thrust into situations and circumstances where I know my spirit would faint. But I also know enough that my Almighty, Sovereign God chose wisely and prepared them for the task that was to be the most epic adventure two people could have ever taken!

And all it took was humble submission and obedience… and a sensitivity to the One whose purpose was to give direction to the Father’s will.

LESSON: When I hear the Holy Spirit speak, prepare myself in advance to do and carry out all that He asks. What God commands, He will enable, enable, provide and protect.