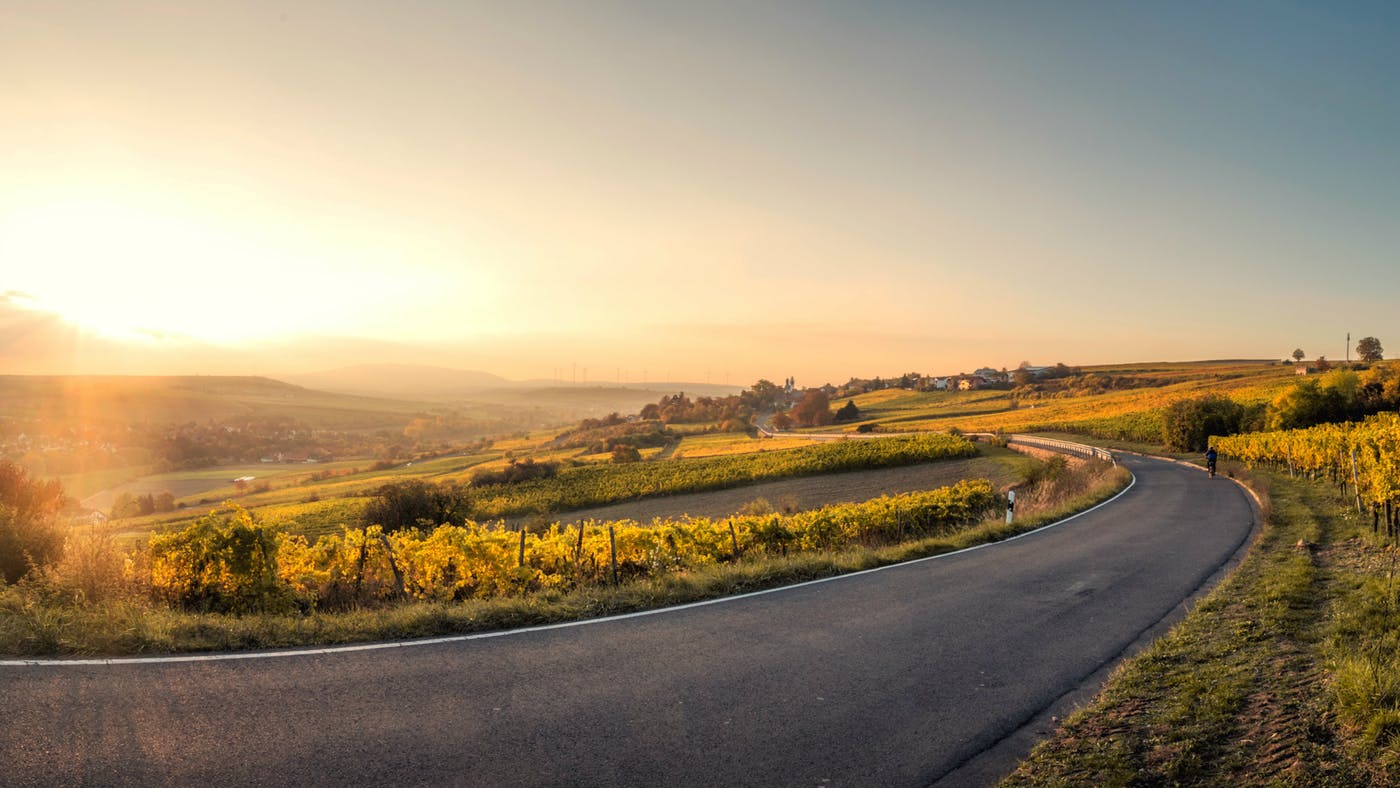 Genesis 40:8 “And they said unto him, We have dreamed a dream, and there is no interpreter of it. And Joseph said unto them, Do not interpretations belong to God? tell me them, I pray you.”

Joseph must have seemed arrogant and conceited for his brothers to have sold him to the Ishmeelites that day. Hearing the dreams that this one dreamed; thinking they would all bow down before him one day. How could he be so bold?

But not four chapters later, we read of Joseph’s elevation to second in command for interpreting for the baker and butler’s dreams. Then, being called on to interpret Pharaoh’s dreams as well.

God used the great adversity of Joseph to put him in a place where he could save not just Israel his father, but Israel the nation, Egypt and many more. His actions saved literally millions of peoples lives all because he was used of God to do so. All because of one simple principle – he listened when God spoke.

I know that this world will come to an end soon.

I have not received a ‘word from God’ per say, but I have read:

2 Timothy 3:1-5 “This know also, that in the last days perilous times shall come. For men shall be lovers of their own selves, covetous, boasters, proud, blasphemers, disobedient to parents, unthankful, unholy, Without natural affection, trucebreakers, false accusers, incontinent, fierce, despisers of those that are good, Traitors, heady, highminded, lovers of pleasures more than lovers of God; Having a form of godliness, but denying the power thereof: from such turn away.”

We see play out before our very eyes on the news, those things the Word of God tell us will happen. Men waxing worse and worse. All of humanity having forgotten God, spiraling out of control to a destructive end. But, it is not as bleak as all that – not for the saved child of God.

2 Thessalonians 2:3-4 “Let no man deceive you by any means: for that day shall not come, except there come a falling away first, and that man of sin be revealed, the son of perdition; Who opposeth and exalteth himself above all that is called God, or that is worshipped; so that he as God sitteth in the temple of God, shewing himself that he is God.”

We, who are saved, have been given what will transpire in these last days. There is really no mystery surrounding what will happen, just facts presented to us in such a way that it will take faith to act upon.

Believing that it will indeed come means we must do as God instructs to prepare.

1 Thessalonians 5:2-3 “For yourselves know perfectly that the day of the Lord so cometh as a thief in the night. For when they shall say, Peace and safety; then sudden destruction cometh upon them, as travail upon a woman with child; and they shall not escape.”

There is truly no escape.

Not by some mystic’s dream, or fortune teller’s crystal ball – but by the Word of God which liveth and abideth – forever!

Left to our own devices, we would want to live here and prosper. But God tells us there is something far better.

If there is something to dream – let it be our meeting when we see God.

Listen and meditate on that meeting.