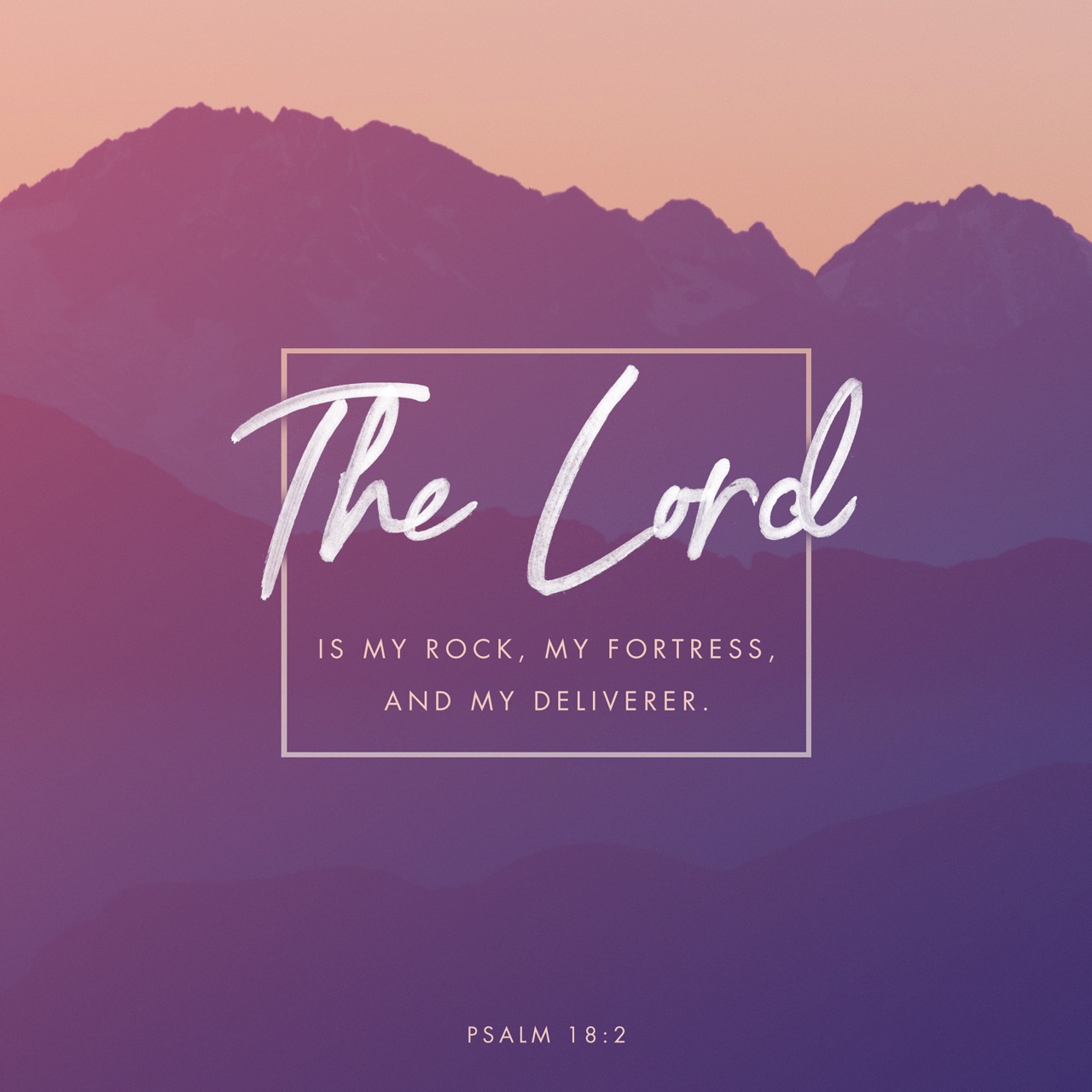 Exodus 1:12-14 “But the more they afflicted them, the more they multiplied and grew. And they were grieved because of the children of Israel. And the Egyptians made the children of Israel to serve with rigour: And they made their lives bitter with hard bondage, in morter, and in brick, and in all manner of service in the field: all their service, wherein they made them serve, was with rigour.”

Israel thought that to be delivered from the bondage of slavery and the cruelty of their bondage was impossible.

They cried out to God, but, He didn’t seem to answer.

God’s ways are surely not our ways. Had the nation of Israel known that it would have taken eighty years to raise up one to deliver them from their bondage, they may very well have rebelled against God Himself.

Moses was born during a time when the Pharaoh commanded the infanticide of all male Jewish babies born.

When Moses came on the scene the first time, his flesh was more potent than his will. With the murder of the Egyptian, Moses ran to the backside of the desert for forty years. It was there he became Moses, the designated deliverer.

After his burning bush experience, he then set out to accomplish all that God had told him. Aaron by his side, they, and their families came to broken people and began to show just how they would be delivered. The skeptics and critics were vocal. They mocked in disdain the ones God had sent.

Until the first plague.

Then the second, and then the third… They saw such power; such raw power on display. God commanded all of nature against the Egyptian people. Each plague in defiance of the Egyptian gods. The god of the Nile river; Rah, the sun god. Each time, God showed the Egyptians He was the I am.

God found in Joseph, a deliverer. To open and prepare the way to deliver His people from the oncoming famine.

God brought Moses for such a time when His people were oppressed with such slavery and bondage, they cried out for help.

God raised up a Joshua, a Gideon, a Samson, a David. Many names could be mentioned here, but they all pointed to One who was to come. One whose name is The Deliverer.

In many ways and in many times we are all brought to decision points in our life. Many of these decision points culminate after a period of oppression, trial, and circumstance. God longs to demonstrate to us His ability to meet our every need and to trust Him solely for it.

We may have a Red sea that needs parting. Manna needed for a hungry soul. Bitter waters made sweet or water to flow from a most unlikely place – a rock. To our eyes, it looks impossible. But God specializes in the impossible!

Cancer? A marriage crumbling? The loss of a child? Economic Ruin? A career cut short or a sin-tainted testimony? God can work through it all. The very fact that you are still breathing means that He is not done with you and desires always to use you for His glory… that is if you would want the same.

On June 18th, 1990 Jesus became my Deliverer. Since that time, He has shown Himself more real than I could have ever imagined. His promises have come true, prayers have been answered, and miracles have been witnessed.

It is true, I have had my desert experiences as well. Times when it seemed the God of Heaven had all but left me. Left to bear the punishment and payment of my own sinful actions.

But His promise that He would never leave me nor forsake me is real! He hasn’t, nor will He – ever!

Wherever you find yourself this morning, you have a Deliverer. Whether an unsaved person tossed about by the world’s storms or, a child of God who has found themselves away from God; amid a trial or just wondering where was God in my time of trouble… You CAN find Him!

Jeremiah 29:13 “And ye shall seek me, and find me when ye shall search for me with all your heart.”

No matter who you are – your faith must rise to meet Him; to seek Him.

We should also seek to be that deliverer for others.

How? By merely leaving a gospel tract that tells how one can find salvation from the scriptures. By telling someone the story of how you trusted Christ as Savior. The best irrefutable evidence for salvation is your testimony.

Tell it early and often.