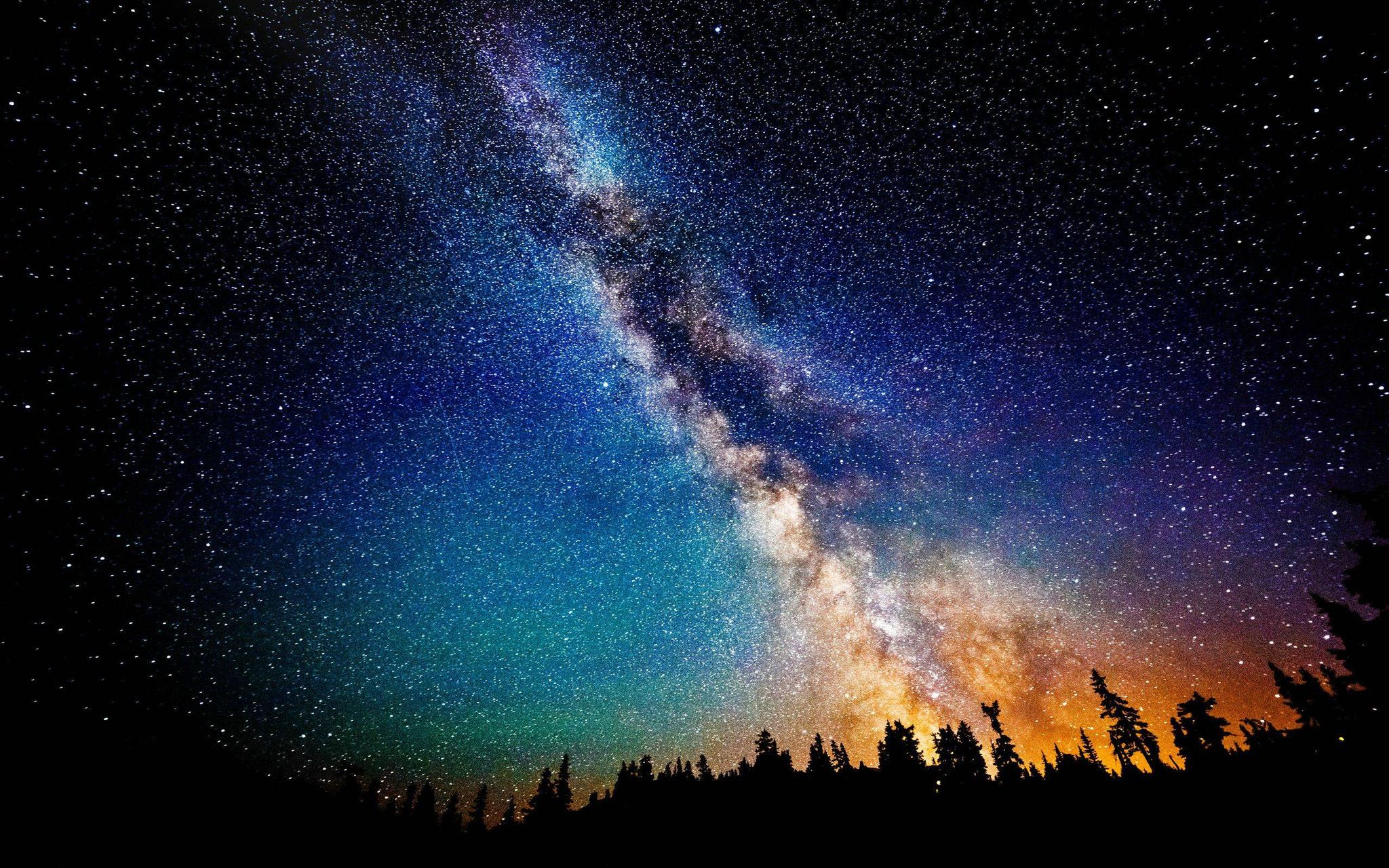 Job 38:4-7 “Where wast thou when I laid the foundations of the earth? declare, if thou hast understanding. Who hath laid the measures thereof, if thou knowest? or who hath stretched the line upon it? Whereupon are the foundations thereof fastened? or who laid the corner stone thereof; When the morning stars sang together, and all the sons of God shouted for joy?”

Have you ever been a party to a conversation where you felt that someone needed to redirect or steer the conversation to avoid a visible train wreck?

I believe that God had had enough of Job and his friends trying to make sense of the calamity that has befallen Job. God’s purpose for the trial was being lost, so, He steps in.

In the chapters 38-41 God goes into great detail to reveal His character, His power, His presence, His divine care of man, and His sovereignty over all.

Job’s faith had carried him through the personal loss of his family; his utter financial ruin, and ultimate destruction of his health. Then, those closest to him began to try to ‘help’ him. To which Job called them; “…miserable comforters.”

Had Eliphaz, Bildad, or Zophar walked with God; had fellowship with God, or just listened to God, they may have His mouthpiece to comfort Job truly. They certainly had the opportunity.

As God begins His soliloquy, He questions them of His creation, His power over it, and just Who holds it all together. We are given a glimpse of the spiritual realm in our verses today when God says:

“…When the morning stars sang together, and all the sons of God shouted for joy?”

Stars have voices? What song did they sing, and will we hear it in Heaven?

I wonder what the joyful shout of the sons of God sounds like in His presence?

For the next couple of Saturdays, we will ask such questions as we read God’s discourse to these men.

Take some time to contemplate on the things that God brings before Job. Ask yourself:

“Have I ever given God the praise for His Creation in detail?

“Have I ever thought of the depth and detail. He prepared this all for me?”

“What part of His character have I neglected to acknowledge for which to give Him praise?”

You will be surprised at the breadth and depth to which God reveals Himself to us in this discourse.

I don’t know about you, but, I cannot wait!