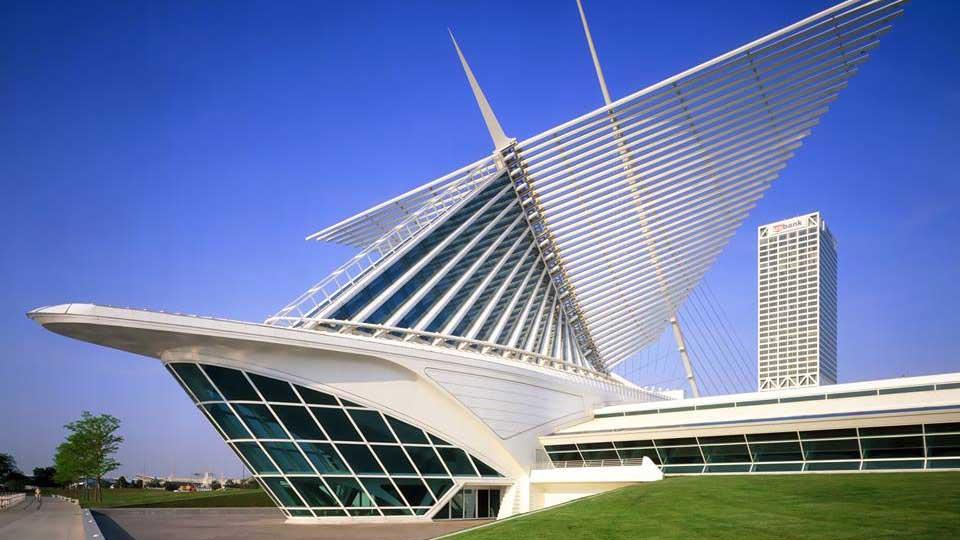 Proverbs 7:24-27 “Hearken unto me now therefore, O ye children, and attend to the words of my mouth. Let not thine heart decline to her ways, go not astray in her paths. For she hath cast down many wounded: yea, many strong men have been slain by her. Her house is the way to hell, going down to the chambers of death.”

The strange woman; the adulteress, the harlot, and the stranger; all describing one who draws you away from the path of right. She can even be a saved child of God.

Proverbs 2:16-17 “To deliver thee from the strange woman, even from the stranger which flattereth with her words; Which forsaketh the guide of her youth, and forgetteth the covenant of her God.”

We look upon her with disdain, condescension, and disgust. We treat her like she is diseased, plague-ridden, and leprous. Never forget, it was a harlot that was key in the fall of Jericho.

God has a recipe for us in addressing sin.

1 Timothy 6:12 “Fight the good fight of faith, lay hold on eternal life, whereunto thou art also called, and hast professed a good profession before many witnesses.”

2 Timothy 2:22 “Flee also youthful lusts: but follow righteousness, faith, charity, peace, with them that call on the Lord out of a pure heart.”

There is a good fight; which means there is also a bad fight. Everything should not be approached with a boxing match mentality. God tells me there are some fights to run from. In 2 Timothy, Paul tells him that there are sins we are to run from.

Sins of the flesh. Carnal, fleshly lusts that entangle and trap us. They wrap around our heart and pull us in. These are those which God tells me they are those from which I must run.

Every child of God needs to figure out what it is about their spirit and their character that bucks and rebels against what God tells us are good and right. For some, hearing a God’s Word is like holding a cat by the tail and brushing their fur toward their head ( I DO NOT suggest you do that – by the way…).

We desire to serve God our way. We may have gifts and talents we feel are best suited to be used the way we are comfortable, but never consider the idea that God may desire our complete, humble and total submission and give Him full control over that which He purchased at such a cost.

A man was traveling on a train with three others when one of the men struck up a conversation and suggested that they all play cards to pass the time. He asked the man if he would like to play, and he agreed. As they dealt the cards, they all noticed that the man did not reach up to take his part in the game.

“Aren’t you going to pick up your cards?” they asked.

They began to be embarrassed, thinking the man handicapped. Suddenly, he reached up to adjust his glasses.

“We thought your hands or arms lame that you could not play with us but, here you are fully capable. We thought you wanted to play cards with us?”

“You see, I am a Christian. When I became a child of God, I was bought and paid for by the blood of Jesus Christ, my Savior; I am not my own. Though I wish to play, my God does not. So, I cannot take that which is not mine and use it for my pleasure.”

Many of us have such beautiful gifts and talents that we fell could be used for the Lord. Unless they are entirely, wholly, and totally submitted to Him, we will use them to our advantage and for our glory.

God does not need my talent. He has proven throughout all of history that He can use broken, simple, unlearned men, women, and children to do His will. He even used a donkey to rebuke a wayward preacher. So, I must look to God for the righteous path that I must follow.

The victorious Christian life is one of the unknowns – but not secretive, or surprising because my God has already been there and knows what it is I will face today. That, in and of itself should remove the fear factor, yet, Satan uses what we do not know to our disadvantage to destroy us.

Hosea 4:6 “My people are destroyed for lack of knowledge…”

Indeed what we don’t know CAN kill us. I must remember that when I fill my life with God and drain it of unrighteous, unholy, and ungodly things, I can begin to see the victory.

Romans 12:21 “Be not overcome of evil, but overcome evil with good.”

Our hearts would leap out of our chest if we saw a young child playing near a busy street. Yet, we don’t see the danger when we play so close to sin we are to told to flee. May we take heed lest we fall into hurtful and destructive lusts.

Living righteously and following the Holy Spirit’s leading is simple – not easy, but, simple. May we purpose to give over the rights and property that are rightfully His and allow God to use them; however He sees fit.