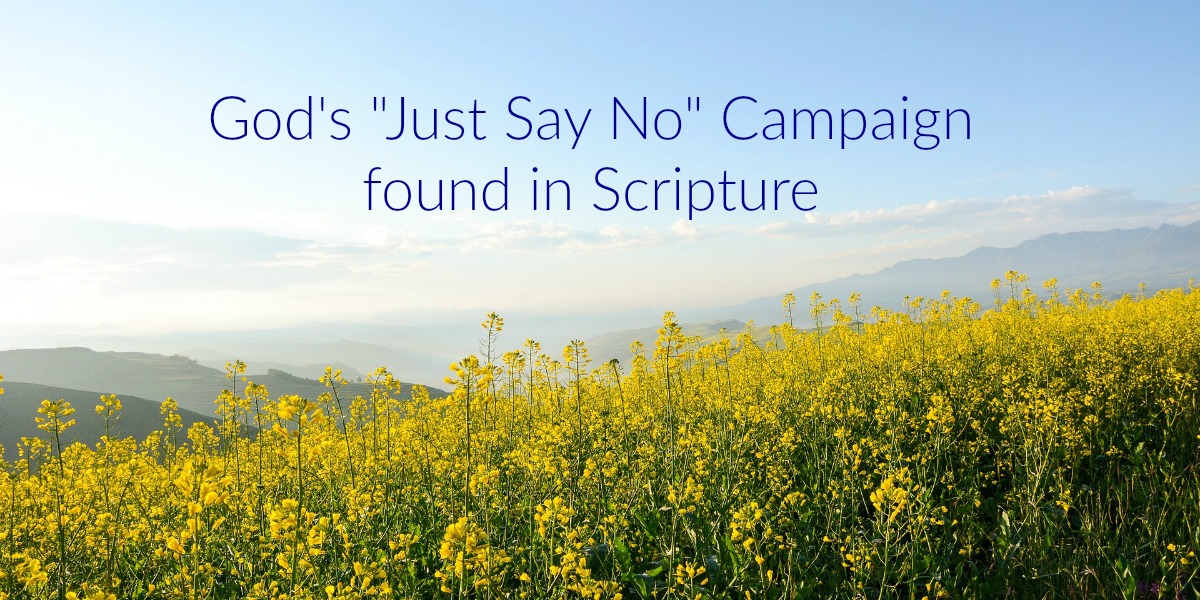 Psalm 101:1-2 “A Psalm of David. I will sing of mercy and judgment: unto thee, O LORD, will I sing. I will behave myself wisely in a perfect way. O when wilt thou come unto me? I will walk within my house with a perfect heart.”

Rules by which a person lives. We all have them. We have lines in our lives that we will not cross. Some have lines of strict morality. Others may have a stringent code of conduct in business. While others may only have a few, but essential principles by which to live.

David reveals much of his life principles in Psalm 101:1-8. In those eight verses, he makes eight “I will” statements.

“I will” sing of mercy and judgment.

“I will” behave myself wisely in a perfect way.

“I will” walk within my house with a perfect heart.

“I will” set no wicked thing before my eyes.

“I will” not know a wicked person.

“I will” cutoff those that slander their neighbor.

“I will” have no time for the prideful and arrogant.

“I will” be a force against the evil around me.

I believe if the average saved person adopted these as principles to live by, we would all have a congregation and church more alive than it is now. Though only eight verses long, there is rich teaching on Christian living.

David purposed to be a man of worship.

He was not afraid to declare and stand with God. I believe you can see that he didn’t much care what others thought about him. He only cared about what his God thought of him.

He wasn’t afraid to show emotion. Throughout the book of Psalms, you will read of his joy and his sorrow, his laughter, and his tears. He expressed his love and his hatred. He was even transparent enough to reveal his fear as well as his confidence.

He set a code of conduct for himself.

He stated how he would behave – not just before others, but, in his own house where mattered most. Moral purity is not only a state of mind but actionable when challenged. Choices must be made ahead of the trial. What will I do when tempted to cross a moral boundary in my life?

Those choices must be made ahead of the actual temptation, or else the emotion and indecision will overtake sound reasoning and judgment.

He knew the influence of the friends he chose.

David knew his weaknesses enough not to have those that would try to influence him for wrong. When you and I find those whose heart is set to follow God with the same zeal and passion, we should befriend them and allow them to influence us, hold us accountable, and help us to become more of what God created us to be.

Every wrong decision is precluded by a meeting with someone who invited us to turn from the path God set for us.

One of David’s sons, Amnon, had a friend; Jonadab. He helped to set a trap for Amnon to rape his sister Tamar. With friends like that, your chances of success in life become severely limited. Eventually, Tamar’s older brother, Absalom, had Amnon killed for what he did.

David knew the importance of what he saw and what he thought about to meditate.

When asked; “Would you sit at the devil’s banquet table and eat of his dainties?” We would all hopefully give a resounding “No!” In our amusement, that is exactly what we do.

Outside of Christian films, much of what passes for entertainment today breaks every commandment we are told to shun. False gods, idol worship, lying, stealing, cursing, adultery, murder, and more are portrayed in the first 15 minutes of almost every Hollywood film made today.

They wrap it in humor. The filmmakers dress it up in a beautiful picture and make us think that there are no consequences for the wrong we do. They teach us their standards. They show us what should be our morality. They make the man or woman of God look to be the fool and the worldly the one to copy.

David purposed to stand for right, no matter the consequence.

He was willing to fight for right. He was ready to fight to the death for what he believed to be true. But, David also wanted to operate within the boundaries that God had set for him.

All too often, we push those lines to include or exclude those we cannot tolerate, those we do not like, or those we want to include; though they are not entirely on board with God’s program.

David set some specific, definitive areas in his life in which to operate. He had some “I will” and some “I will not” principles by which he lived.

Where would we draw the lines for us in our lives today? If someone were to watch our life, would they see the principles match that which we say we believe? May we pray to God to help us to reveal Christ within and without.

Within, to have our hearts set on that which is good and right. Without so that our speech matches our feet. Joshua gave a challenge fitting to end here today.

Joshua 24:15 “And if it seem evil unto you to serve the LORD, choose you this day whom ye will serve; whether the gods which your fathers served that were on the other side of the flood, or the gods of the Amorites, in whose land ye dwell: but as for me and my house, we will serve the LORD.”