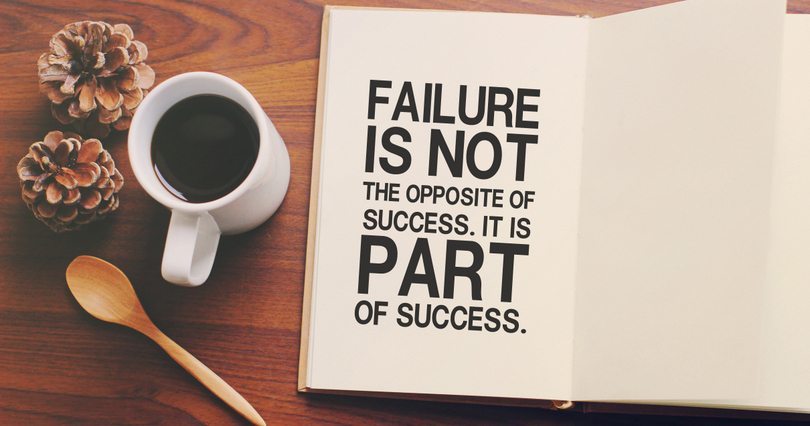 The lives of those written and recorded in scripture, tell us of their successes and failures. It tells of their emotion, and their words for all to read for the ages. Because the Word of God is inspired, inerrant, and spoken from the lips of God to our hearts; we hear the truth and the raw humanity portrayed in black and white.

The life of the apostle Peter is a remarkably colored one. Peter was impetuous, enthusiastic, and loyal. Peter’s motto might have been “Ready, fire, aim.” He sometimes said and did things on impulse and emotion. He had a perceived view of who Christ was and how He fits into Peter’s big picture.

Peter, as well as the rest of the Jewish nation at that time, lookedfor a Deliverer from Roman bondage. They wanted a king to rise. They believed God was a force greater than any nation and looked for His coming to deliver them.

Peter made the God-inspired statement:

Matthew 16:15-16 “He saith unto them, But whom say ye that I am? And Simon Peter answered and said, Thou art the Christ, the Son of the living God.”

Looking back, we see through the way of the cross. Peter saw the King. Jesus revealed further that He was to suffer and put to death.

Matthew 16:21 “From that time forth began Jesus to shew unto his disciples, how that he must go unto Jerusalem, and suffer many things of the elders and chief priests and scribes, and be killed, and be raised again the third day.”

Those very same lips that declared the truth of Jesus’ identity spoke of such loyalty to the death.

Matthew 16:22-23 “Then Peter took him, and began to rebuke him, saying, Be it far from thee, Lord: this shall not be unto thee. But he turned, and said unto Peter, Get thee behind me, Satan: thou art an offence unto me: for thou savourest not the things that be of God, but those that be of men.”

As the time for Jesus’ departure drew near, Peter saw what was happening and still held what he was told through his filter and not that which Jesus was trying to teach him.

Peter was bold to proclaim his love for Jesus – even if it meant dying for Him.

Matthew 26:31-32 “Then saith Jesus unto them, All ye shall be offended because of me this night: for it is written, I will smite the shepherd, and the sheep of the flock shall be scattered abroad. But after I am risen again, I will go before you into Galilee.”

Matthew 26:33 “Peter answered and said unto him, Though all men shall be offended because of thee, yet will I never be offended.”

Jesus prophesied of his denial not once, but, three times.

Matthew 26:34 “Jesus said unto him, Verily I say unto thee, That this night, before the cock crow, thou shalt deny me thrice.”

A crushing blow to such a proud declaration. Quite humbling; to say the least.

As the events of the following days played out; just as Jesus had said they would, Peter found himself on the other end of sin, failure, and shame. Jesus had told Peter that he was to be tried by Satan, who desired to sift him like wheat.

Luke 22:31-32 “And the Lord said, Simon, Simon, behold, Satan hath desired to have you, that he may sift you as wheat: But I have prayed for thee, that thy faith fail not: and when thou art converted, strengthen thy brethren.”

Peter’s failure wasn’t a ‘love’ failure. It was a faith failure.

Many of us can relate to Peter. There have been times when we could have or should have spoke up and been a witness for the Lord, but, we shied away; we cowered in fear, or we talked ourselves out of it; thinking God wasn’t in it. We felt the Spirit’s urging and prompting, yet, we failed to act.

The text this morning reminds us that our Father’s face is set like flint for us to accomplish His will. Our sin causes such guilt, shame, and self-loathing that the enemy uses it to keep us in bondage instead of swiftly coming to the throne of grace to find the mercy needed to get right.

Peter’s life tells us that we too can be used – even after a catastrophic failure in our life.

Pastor, you may have made a choice that has disqualified you from a position; but you are not set aside. Because you are still breathing, God is NOT done with you. You may know that to be true, but your actions must follow with humble obedience to the Spirit’s leading once confession and repentance take place.

Saved, child of God; we must not view our failures as an end.

Peter thought so. But, Jesus came and resurrected Peter’s faith, and was able to put him on the path to usefulness.

As you begin your week, prepare your heart for the enemy’s attack. He will come to remind us of our failures. But thanks be to God; ours are forgiven and forgotten by the promise of the Father. Maybe, we should tell Satan of HIS failure and where he will spend his eternity because of it?

You Can Have the Dog You Always Wanted