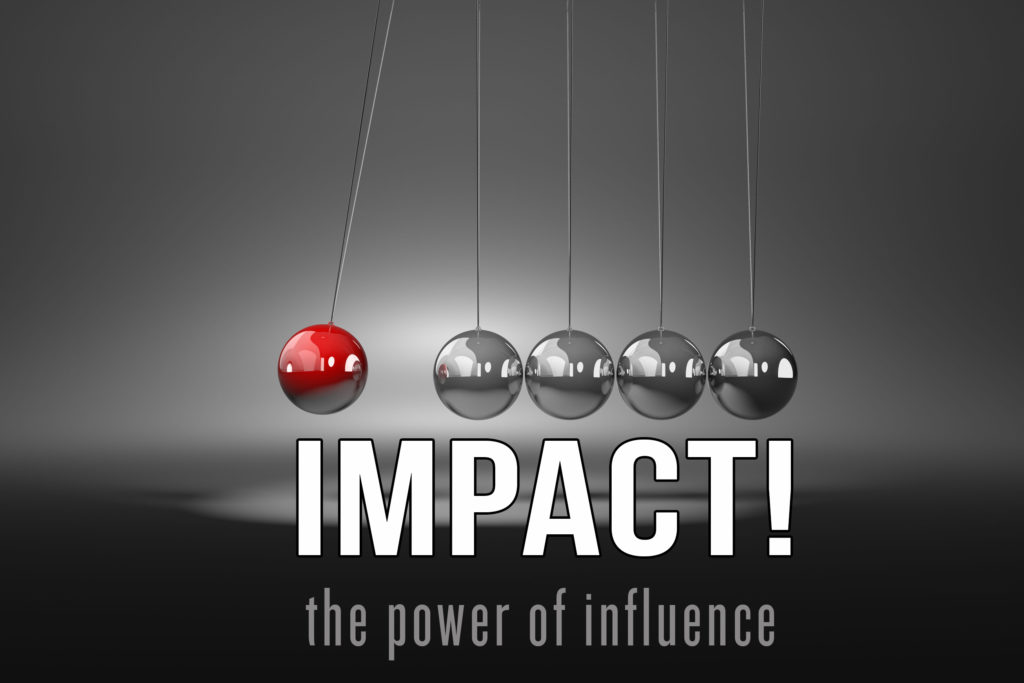 2 Chronicles 24:2 “And Joash did that which was right in the sight of the LORD all the days of Jehoiada the priest.”

Joash had a very tumultuous beginning. At a very young age, his brothers were all slain so that his grandmother, Athaliah, could be queen. The priest, Jehoiada, was not only a man of God but a patriot for Judah and Israel. His daughter saw what Athaliah was doing and hid Joash, the youngest.

Jehoiada raised the boy who would be king and felt it was time to present the young boy to the people. I can only imagine that Jehoiada was at his side, counseling him, advising him, helping him to make the right decisions. His position was influenced dramatically by this man whose family had saved his life.

There are those whose character is so strong that when we are in their presence, we do right because of them. Often, it is a parent, a teacher, or a religious figure, someone of significant influence. We feel we would be letting them down if we failed.

Once they are no longer influence, then our character is revealed.

Our integrity, our character, honesty, and ability to act solely on the principles we’ve adopted, shine through.

Jehoiada had passed off the scene, and now the princes came and became that influence on Joash.

2 Chronicles 24:17 “Now after the death of Jehoiada came the princes of Judah, and made obeisance to the king. Then the king hearkened unto them.”

Jehoiada’s son, Zechariah, was God’s man to bring God’s message to the king and the people. He was filled with the Holy Spirit as he delivered God’s message to those present. He preached a message of repentance for the wrong decisions made in turning from God and reverting to idol worship.

The decline and demise of Joash revealed his rebellious heart and ingratitude toward the man and his family that raised him. Presented with a choice, he killed the voice of God by stoning Zechariah.

I chronicle the events here to allow Joash’s life to teach us that the good and right influences in our lives are often put there by God to keep us from making potentially disastrous decisions. But, it is in the influences we allow that determine the direction of our life.

One of the great opportunities we have available to us in this digital age is to read about the history of those gone before us. Read, we must, but to learn from them takes more. To meditate, process, and apply the wisdom presented in the chronicling of their lives takes time, effort, and energy on our part.

Also, the ability to realize what we have been given, and out of gratitude, and honor; to give back to those for their investment in our lives by applying what we’ve learned. The heritage we have as children of God is precious.

From the time of Christ to today, the way of the cross has been marked by a trail of blood. The blood of the martyrs; those that died for the Book, the Blood, and the Body.

They stood when others cowered and shrunk from the cost. They allowed themselves to be taken for a higher and nobler cause. The influences upon their lives should be what we look to today.

Technology fights for our attention. The busy-ness of our lives crowds out the time we should reserve for time with God. Ultimately, it comes down to our choices.

David had a principle by which he lived.

Psalm 101:2-4 “I will behave myself wisely in a perfect way. O when wilt thou come unto me? I will walk within my house with a perfect heart. I will set no wicked thing before mine eyes: I hate the work of them that turn aside; it shall not cleave to me. A froward heart shall depart from me: I will not know a wicked person.”

The fight for our attention is ever-increasing. Our enemy works to keep us from the real relationship that affords us the peace, position, and power with God. Realizing that this is warfare waged against us is for our soul, we must take the advice of Paul to Timothy.

1 Timothy 1:18-19 “This charge I commit unto thee, son Timothy, according to the prophecies which went before on thee, that thou by them mightest war a good warfare; Holding faith, and a good conscience; which some having put away concerning faith have made shipwreck:”

We must make the Word of God our daily meal. Not just out of duty or allowing it to become a chore. It needs our utmost attention, desire, and energy.

Oh, Father, makes us hungry for your Word, desirous of your presence and longing to see You, please You, and lift You up before all we meet today.