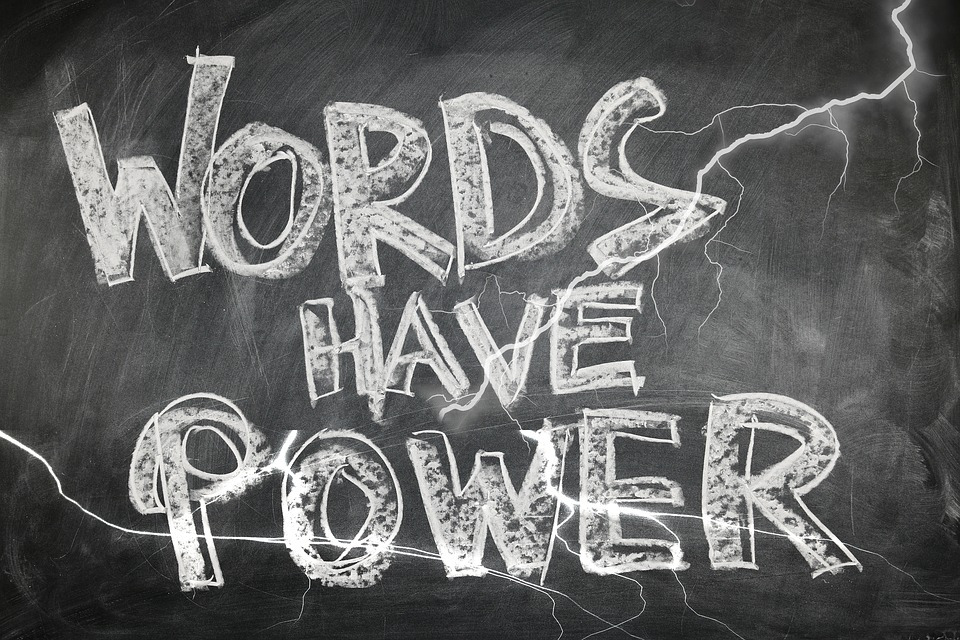 Proverbs 18:8 “The words of a talebearer are as wounds, and they go down into the innermost parts of the belly.”

We can access more information about a person in this digital age than they might be willing to give. We can view their heritage, their birthdate, their education, their work history, and so much more.

In the realm of social media, people can say whatever they want without ever being held responsible for the truth of what they just said. What is typed now becomes a permanent record. Businesses are using social media to vet their future employees and keep tabs on current ones.

What we say, how we say it, and to whom matters.

“A lie gets halfway around the world before the truth has a chance to get its pants on.”

As we represent the Lord Jesus Christ to a lost and dying world, we must be faithful, honest, and dedicated representatives. We are called to be ambassadors.

2 Corinthians 5:20 “Now then we are ambassadors for Christ, as though God did beseech you by us: we pray you in Christ’s stead, be ye reconciled to God.”

1. A minister of the highest rank employed by one prince or state, at the court of another, to manage the public concerns of his own prince or state, and representing the power and dignity of his sovereign. Embassadors are ordinary, when they reside permanently at a foreign court; or extraordinary, when they are sent on a special occasion. They are also called ministers. Envoys are ministers employed on special occasions, and are of less dignity.”

Needless to say, our words must be chosen carefully, spoken deliberately, in light of Who it is we represent.

We may have a carnal slip that releases words, unbecoming a Christian. As ambassadors, we must reign in our carnality and process our mistakes to not repeat the same.

When we allow our emotions to rule us, we will have outbursts that we would like to recall; words we wish we had never spoken. But, if and when it does happen, we must understand that they were there in our thoughts long before they ever crossed our lips.

Proverbs 23:7 “For as he thinketh in his heart, so is he: Eat and drink, saith he to thee; but his heart is not with thee.”

In the heat of the moment, our wound and our hurt want others to feel the same. A wise man once said:

Or we could say in this instance:

When God’s children take up forgiveness and restoration as a priority, we can see clearly how to respond to those who hurt us.

Also, we must guard against those who would relate another’s affairs to us that puts them in a bad light. Biblically, they are called gossips.

To stop gossip, we must identify what they tell and how they tell it soon enough to control the conversation so we can direct them to confront the issue with the subject. Should the gossip be unwilling, we must not allow them to continue lest we be a party to furthering it.

1 Timothy 5:13 “And withal they learn to be idle, wandering about from house to house; and not only idle, but tattlers also and busybodies, speaking things which they ought not.”

Proverbs 20:19 “He that goeth about as a talebearer revealeth secrets: therefore meddle not with him that flattereth with his lips.”

Our response, when we’re wounded, will display maturity in Christ or be a stain on our testimony that will be hard to erase. As a child of God, our words should edify one another and glorify God.