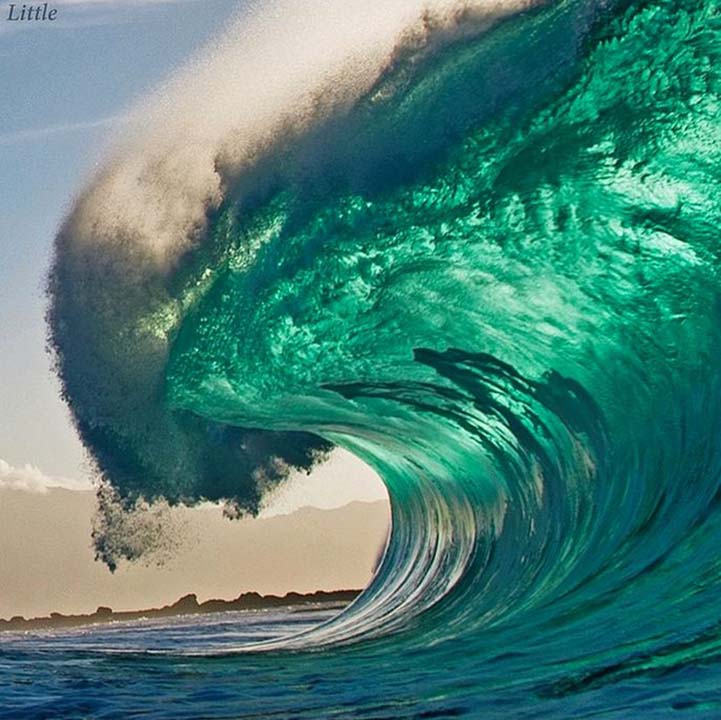 John 6:68-69 “Then Simon Peter answered him, Lord, to whom shall we go? thou hast the words of eternal life. And we believe and are sure that thou art that Christ, the Son of the living God.”

“Have you ever wondered why Christians were so persecuted in the days of the liberal Roman government? The Romans didn’t persecute other religious people, only Christians. Why did they pick on the Christians? Because the Christians proclaimed Jesus as Lord and not Caesar.

The Romans were a polytheistic nation – they even built the Pantheon, which was a temple for all the gods that were worshipped in ancient Rome. When they subjugated and conquered a people, they let them keep their gods – at least on one condition – that the remember that Caesar was Lord.

As the world becomes more and more syncretized and headed toward a “one world” order, men and women who say that Jesus is the only true Lord are going to be persecuted. Can you see it now? Will you stand and proclaim Jesus as Lord no matter what?

Purchase a Bible with the purpose of giving it away. Then, ask God to find that special someone to give it to.”